As I searched through the boxes in my storage area for wrapping paper, I came across
the worn photo album that preserved my family photos. I allowed myself time to open it and
view the pictures for what seemed like the millionth time. Still, there was something different to
discover with each inspection.

The earliest shot of me was a picture with a white border and date stamp of 1969. I was
five and a half. My outfit-shorts and a sleeveless top-revealed that it was summer. Two small
braids rose from my scalp like the rabbit ears of a TV antenna that had never been extended. I sat
on a worn ottoman, broadly smiling as I ate vanilla ice cream from a Currier &amp; Ives themed
bowl.

My intuition tells me that this picture was taken during one of my mother&#39;s Saturday
barbecues, where she hosted family and friends. At these get-togethers, I'd quietly observe the
couple of dozen guests that filled our backyard.

Judd and Mary were the first callers. Tipsy at their arrival, their liquor intake would rise
well past the legal limit during the evening. Mary had those pink-rimmed lips like many of my
parents' friends. As I grew, I learned that this discoloration was linked to heavy drinking and
smoking. Judd’s voice was loud and booming. His dominance during conversations forced
everyone to talk at volumes that were way over the top to match his intensity.

Next came Bohanon. Short, dark, stocky, with bulging eyes and aggressive language, his
air was menacing. If there had been a Black Mafia, Bohannon would have been the don. My
father reminded him repeatedly to monitor his language because I was in earshot. He scaled back
for a few minutes and roared up again.

My favorite arrival was my big sister Claudia, the fashion trendsetter. Her colorful
dashiki, large earrings, and towering afro positioned her as the style icon of the day.

"Give me 5, Daddy!" she screeched at my father as she extended her hand. He would walk
away in disgust. He was not a fan of slang.

Loud music, conversation, good food, and plenty of liquor dominated the evening. One of
the couples would make space to show a few dance moves. Every now and again, one of the big
people would engage me in small talk. Extremely shy, I stuck to one-word answers like "good"
and "okay".

I didn't realize it at the time, but each of these characters presented performances that
helped shape who I became. I opted for calmness instead of brashness, abstinence above
overindulgence, and solitude over mingling. Truth be told, instead of picking one of the
extremes, I'd love to land somewhere in the middle. I remind myself that it's not too late to move
the needle just a bit. 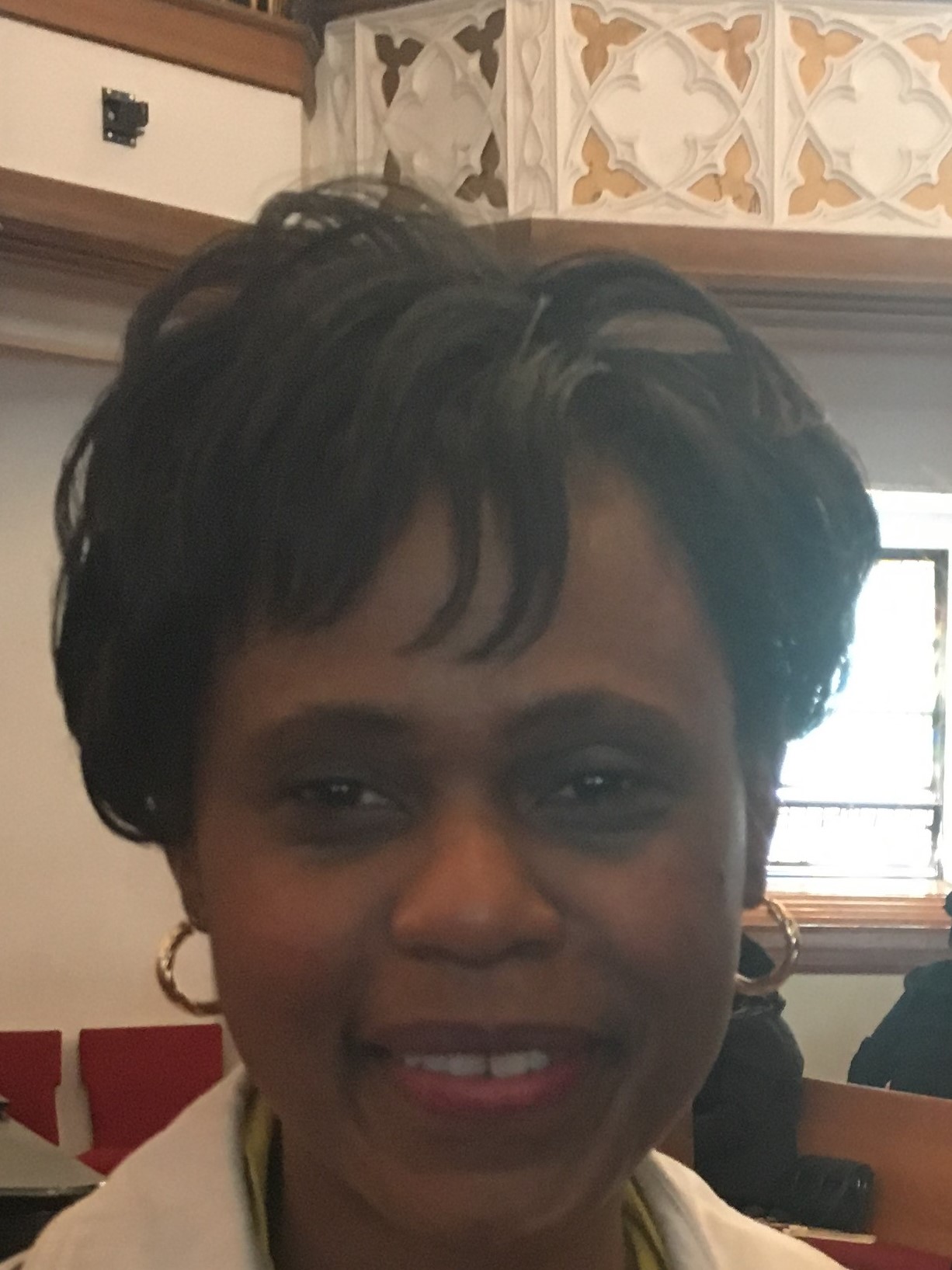 Rev. Jacqueline Owen a life long Clevanlander who has lived her life with intention and passion. She has been seen ballroom dancing with stylish grace across  ballroom floors, as well as captivating listeners during her public speaking in Toastmasters. Jacqueline gives us just a bit of a tease on her writing ability that leaves us waiting for the next page. You can connect with Jacqueline on Linkdin

Thank you! Your submission has been received!
Oops! Something went wrong while submitting the form.

Introspection
TO BE OR NOT TO BE…..

Thank you! Your submission has been received!

Oops! Something went wrong while submitting the form